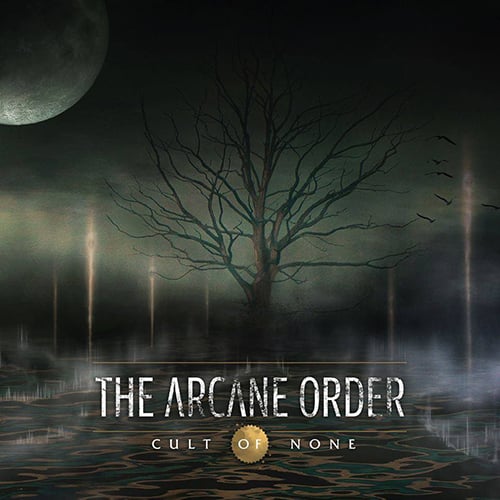 The Arcane Order - "Cult of None" CD

The third album released September 2015 by Massacre Records. Recorded with and at Jacob Hansens studio April 2015.

The Metal Observer, September 2015: "A crushing monolith of death/thrash metal laced with intense atmosphere and melodies that’ll leave you breathless!"

Revolution Inc., September 2015: "A possible highlight of the year"

You can pay using creditcards or Paypal.
Danish people can pay using Mobilepay too. Get in touch here info@thearcaneorder.net to do so.